Long Crendon based Crime and Thriller writer Sharon Bolton will be one of the many literary stars appearing at the inaugural Buckingham Literary Festival. Sharon is the critically acclaimed and Sunday Times bestselling author of some of the most bone-chilling crime novels ever written, including the much loved Lacey Flint series and in 2014 she won a CWA Dagger Award for her crime writing.

She will be in conversation with Whitbread award winning author Tim Lott at The Radcliffe Centre on Saturday 2nd July at 2.00 p.m. talking about the art of thriller writing and her latest book Daisy in Chains.

We have six copies of her dark novel of revenge Little Black Lies to give away to the first six ticket buyers for this event. 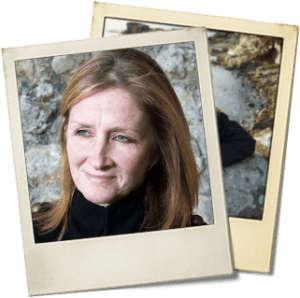